In The News: Mainstream Meditation 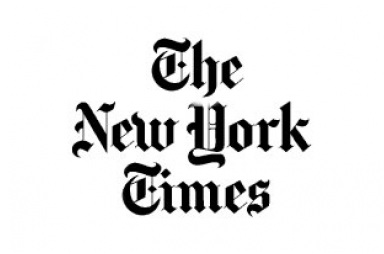 It’s been a busy week for the Meditation Bar here in Austin, Texas. I’m so happy to be a part of the Meditation Bar team and seeing their vision really starting to take hold. Check out these two recently featured articles for mentions of this Austin studio making meditation accessible for everyone!

Though malbec has arrived at the movies, and brunch cocktails now go way beyond Bloody Marys, some are seeking social gatherings where alcohol isn’t even a temptation.

The Austin studio is one of the few secular meditation studios in the country. If the concept works here, the studio’s four co-owners say, they’ll take it to other markets. “We feel like our mission is to bring meditation to everyone,” says Cathy Bonner, who owns the studio along with Lauren Foreman, Joene Grissom and an out-of-state partner. “We want to make Austin the most mindful city in America.”

Previous post: 11 Sleep Hacks You Need To Know (via: SleepyPeople) 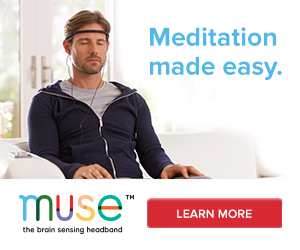